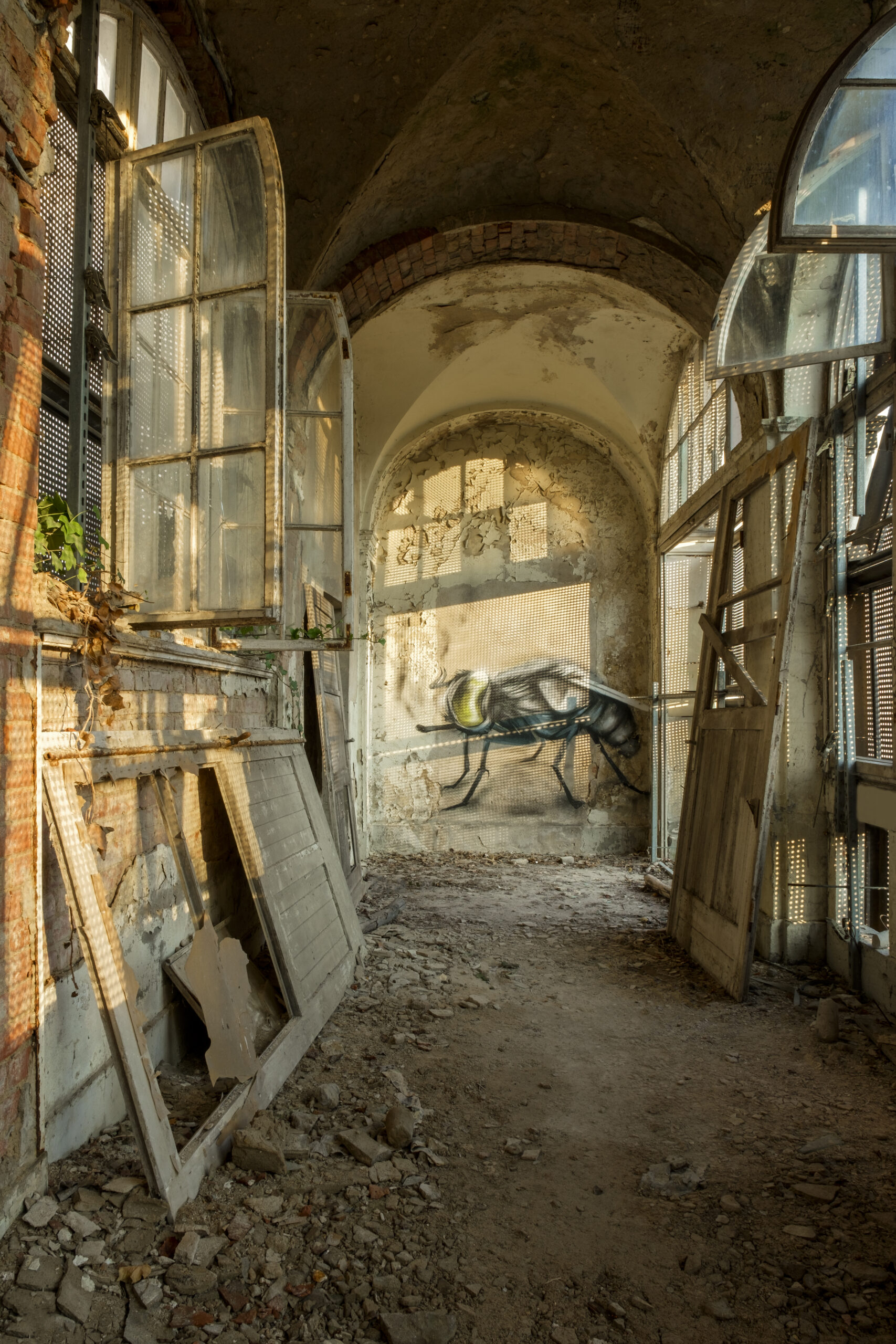 Abandoned since 1992, the castle-esque sanatorium served to isolate tuberculous patients from the general public and provide them with plenty of fresh air away from the pollution of Berlin city. The building was built between 1900-1905 and was one of several buildings designed by Ludwig Hoffmann in the Buch area. Now, however, it has fallen victim to forgotten Berlin, as many places did after the fall of the Berlin Wall.